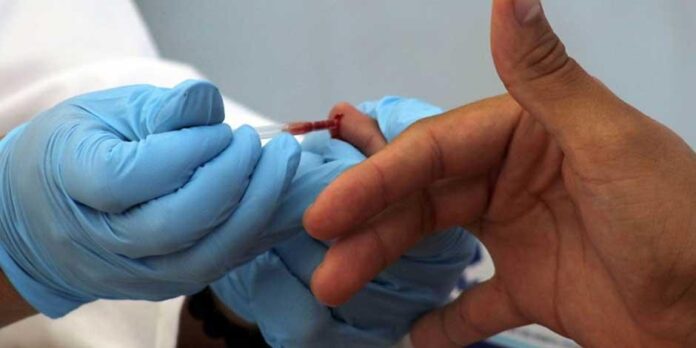 In addition to Mexico City, phase 3 of the HIV study is taking place in Guadalajara, Jalisco; and Mérida, Yucatan.

The director of the specialized Condesa Clinic, Andrea González Rodríguez, reported that Mexico City is participating in phase 2 of the international Mosaic study, with which it is expected to obtain a vaccine against the Human Immunodeficiency Virus (HIV).

Along with the capital of the country, phase 3 of this study is carried out in Guadalajara and Mérida.

González Rodríguez explained that it is not planned to release partial information about the study, although she said, the first results are encouraging.

Although 75 people are collaborating so far, the number is expected to increase to 150.

She added that the works will last until 2024 and are under the supervision of the HIV Vaccine Trail Network-HVTN.

This organization works for the first time in Mexico together with seven other countries.

In nearly 40 years of the epidemic, this is the first time an experimental HIV vaccine has reached phase 3.

However, the preliminary results should be analyzed for two and a half years in which the efficacy and safety of the drug in the volunteers will be evaluated.