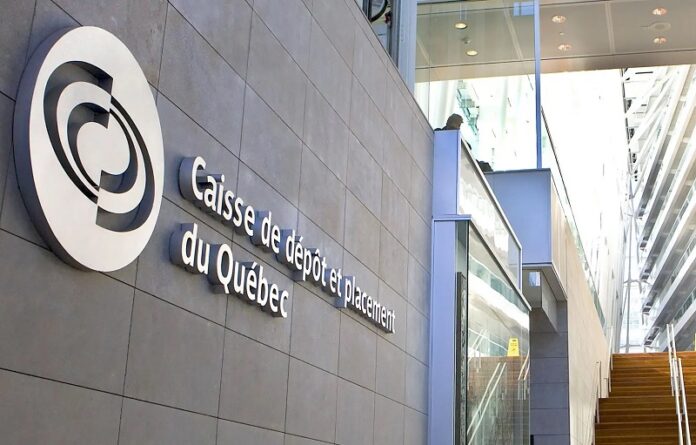 The Caisse de Dépôt et Placement du Québec confirmed a meeting was held, but did not give any other details. The C$392 billion ($290 billion) fund had C$6 billion in assets in Mexico as of the end of 2021 and has partnered with CKD Infraestructura México, a consortium of institutional investors, to invest in infrastructure projects, according to its website.

The Caisse questioned the Mexican leader about the policy, according to a person familiar with the matter. The US and Canada have already expressed their concerns that it may violate the revised North American free-trade agreement, and are weighing whether to seek arbitration.

Mexico’s president, known by his initials AMLO, extended an olive branch to Canadian companies after he hosted Biden and Trudeau in Mexico City. At his daily briefing Wednesday morning, he confirmed talks with a mining company and said another firm with ties to a Canadian pension had concerns with a self-supply electricity contract.