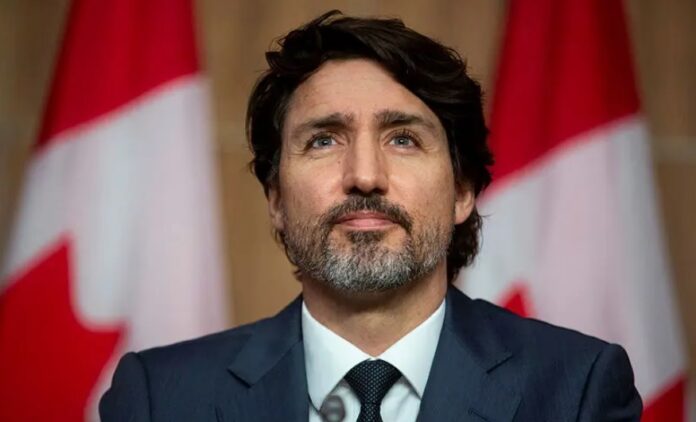 Lopez Obrador said he had told Trudeau he was willing to invite companies for talks over how to resolve disagreements.

The president said he and Trudeau also discussed Canadian company investments in his country, citing by name TransCanada, which is now known as TC Energy. The firm, which operates pipelines, storage facilities, and power plants across North America, is building a $4.5 billion natural gas pipeline that would connect several major ports along Mexico’s Gulf Coast.

Several pipeline projects operated by foreign or private firms are facing legal challenges seeking to halt them, as well as regulatory delays over permits, but Lopez Obrador didn’t give specifics about TC Energy being in any dispute at the moment.

Trudeau said at a news conference later that he was optimistic about Lopez Obrador’s response and commitment to work constructively with Canadian companies and investors.

Lopez Obrador “pledged to continue to work very closely with us to ensure that we’re able to move forward in a way that is beneficial, obviously for Mexico, but also for the planet and for Canadian investors,” Trudeau said, adding there will always be issues that need to be worked through.

On Tuesday, the leaders of the United States, Mexico, and Canada vowed to tighten economic ties at a North American summit, even as integration is hampered by ongoing disputes over Mexico’s energy policies.

Over the last two years, Lopez Obrador overhauled the electricity market in the name of national sovereignty, giving state-owned power utility CFE priority over private companies in connecting power stations to the grid. It boiled over into a formal dispute in July 2022 when Washington and Ottawa filed a complaint under the United States-Mexico-Canada Agreement (USMCA) trade deal.