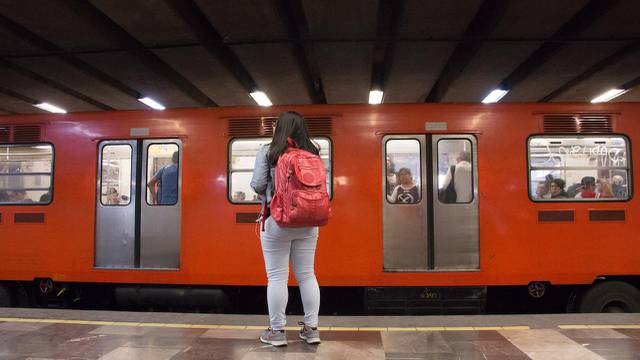 A train collision in Mexico City killed one person and injured at least 59 others on January 7, according to early reports from Reuters and the Associated Press. The number is now up to 106 injured, according to El País (link in Spanish). The crash pinned four passengers in the wreckage, including one of the train conductors who was later rushed to the hospital with grave injuries.

The conductors, or drivers, of the Mexico City Metro, faced scrutiny after the crash, with people suggesting conductors are endangering others by being on their phones and chatting on WhatsApp. But train operators say that social media apps and their personal phones have actually been essential to the safe operation of Mexico City’s Metro system, which lacks working radio comms.

One of the busiest subway systems in the world runs on WhatsApp due to the Mexican government’s failure to maintain its public transportation. Despite the capital city’s metro ferrying 4.6 million per day, on average, the government refuses to pay for proper maintenance; funding dropped by 40 percent from 2018 to 2021.

That could arguably have something to do with the global pandemic, but the metro’s maintenance woes go back at least two decades, according to RoW:

Four current and former Metro employees confirmed to Rest of World that since the early 2000s, their personal cellphones have become their main form of communication — first through calls and currently through WhatsApp. “It is the way everyone is talking — from fellow operators to inspectors to station managers,” Jaime said.

Conductors are given radios to communicate, but they don’t work properly; to make matters worse, neither do the metro’s autopilot systems. You see, Mexico City’s metro drivers were initially only meant to be there as a fail-safe in case the autopilot went down.

Conductors were hired to manually slow and stop the trains — which normally travel around 44 miles per hour — but the system was designed to run automatically going back to the 1990s. And decades later, these aging (unmaintained) systems have fallen into disrepair.