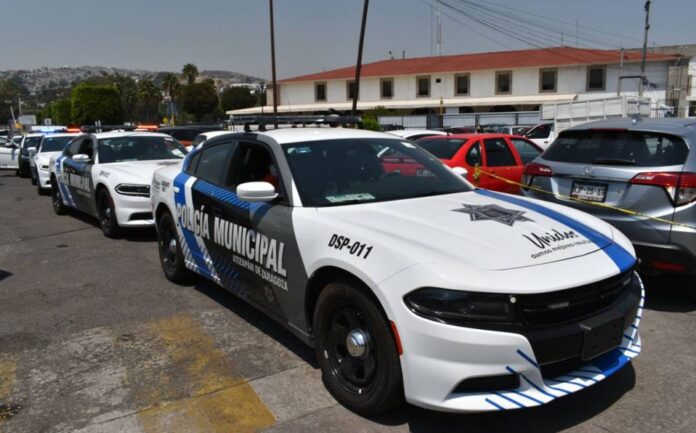 The units will be sent for review to ensure that they have not suffered mechanical damage.

The municipal authorities of Atizapán de Zaragoza will send 100 new patrols for review after they presented problems after loading fuel at a gas station located near the Municipal Palace, where they allegedly put diesel instead of gasoline, a situation that also affected other users.

“They gave us diesel instead of gasoline,” several motorists told El Universal who gathered near the BP service station, located on Boulevard Adolfo López Mateos.” We left the gas station and the car began to fail and stopped in the central lanes of Periférico Norte,” said Jorge, who filled his tank at said

“I brought a Cheyenne truck, I went by and loaded gasoline around 9:15, and it started to fail and put out a lot of smoke and in Calacoaya it didn’t start anymore,” said another customer named Eduardo Javier.

Due to the same problem, the new municipal patrols began to present problems, so they will be sent for review to see if they suffered any mechanical damage.

How to request a State of Mexico patrol?

Despite this situation, you should know that you can still contact the authorities in case of an emergency. To request a patrol from the State of Mexico, all you have to do is dial 911, the Emergency Code that will provide the support of:

The 911 Emergency Code is free, so you can dial from a landline and mobile device (even if you don’t have a balance), as well as public phones.