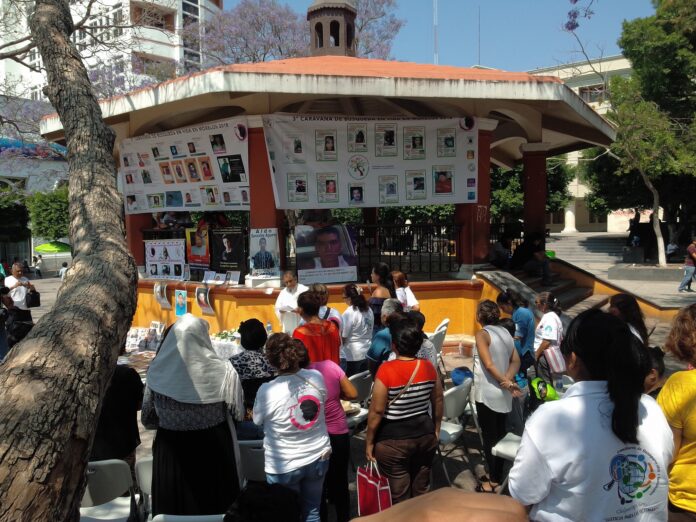 MEXICO CITY, MEXICO — In a country with around 110,000 people reported as missing, presumably dead, locating them could be just a few clicks away.

That is the hope behind Angelus 2.0, a computer program developed by the Mexican government in an effort that started four years ago.

While many relatives of the missing people have had to take it upon themselves to find traces or remains of their loved ones, Angelus conducts the search from an office south of Mexico City. The software is able to process thousands of documents and databases and find connections and patterns that elude the human eye.

“We are producing relevant evidence for the location of tens of thousands of disappeared people,” said historian Javier Yankelevich, a soft-spoken 34-year-old who at times got emotional during his interview with Noticias Telemundo.

“This is the type of response that is needed,” said Yankelevich, who leads a team that has been working with the Angelus program for about three years, within the country’s National Search Commission together with academics from the National Council of Science and Technology (Conacyt).

Angelus is currently focused on reviewing facts about people who forcibly disappeared between 1964 and 1985. Authorities and groups linked to Mexico’s then-ruling party, the Institutional Revolutionary Party (known as PRI in Spanish), repressed and persecuted with systematic violence those they considered “disruptors” or insurgents.

The software gathers information — where was the missing person last seen, did someone who survived government detention share a cell with someone with the same name, etc. — and makes links and provides clues as to the person’s whereabouts.