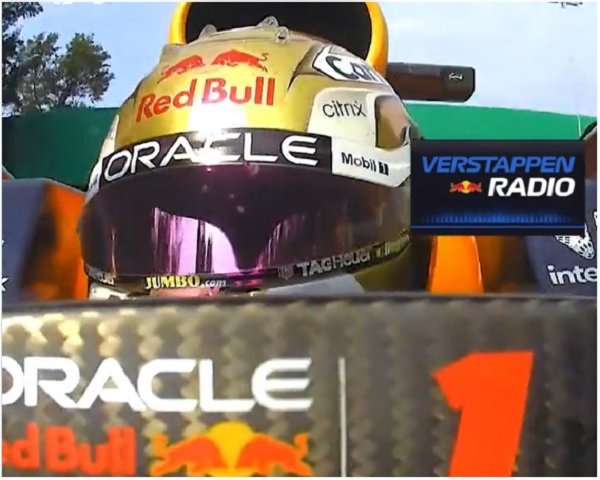 Max Verstappen won the Mexico City Grand Prix, Round 20 of the 2022 Formula 1 World Championship, after a race of cat and mouse with his old foe Lewis Hamilton and with it the Red Bull driver becomes the first to win 14 races in an F1 season.

As has become the norm, Verstappen made no mistakes on the day, powering from pole position towards Turn 1 with the Mercedes duo tucked into his slipstream but that Honda PU on the Red Bull is no longer a “Formula 2” engine but rather the fastest piece of kit out there, and he hung to the top spot.

Behind him, front-row man George Russell had a clumsy opening lap, and before he knew it he was fourth, with local hero Sergio Perez nipping by too.

Verstappen opened an early second and a bit of gap at the front, but Hamilton pegged it as he stalked the Red Bull. But the Red Bull driver had whatever the Mercs had well covered.

By starting the race on Softs and then changing to Mediums, Red Bull gave their driver two options: go to the end with the Mediums or stop for Softs late in the race. Mercedes snookered themselves by going Mediums first then Hards. It was not the right strategy to win the race today.

And of course, Verstappen hardly needs a helping hand to win races such as his impeccable form and confidence, and thus he claimed his record 14the victory of the season and his 34th career F1.

Speaking to MC Marc Gene, Verstappen said in parc ferme of his history-making victory: “Of course the start helped me out a lot for the rest of the race. We were also on a different strategy to the other cars around us but again, an incredible result.

A magnificent seventh double podium of the season 🏆🏆#MexicoGP pic.twitter.com/Th9NnDD9UB