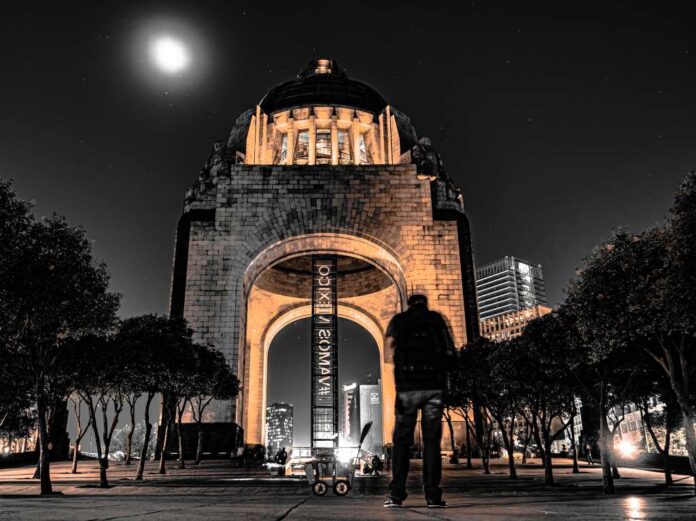 The LA Times‘ report on Americans relocating to Mexico City riled up a storm on Twitter, as people with right-wing sensibilities proclaimed “gotcha.” Others decried what they saw as gentrification and displacement.

Columnist Gustavo Arellano provided his own perspective, siding with those who expressed concerns about cultural change in Mexico that is brought about by “ugly Americans.”

I’m here to offer a third perspective: The universal human impulse of nativism is bad.

I’m a proud Mexican American who does not shy away from speaking Spanish. I should be free to be my authentic self as long as I am not hurting others.

It is each country’s prerogative to craft its own immigration laws. However, we should avoid trying to sound too much like Mexican versions of Stephen Miller.