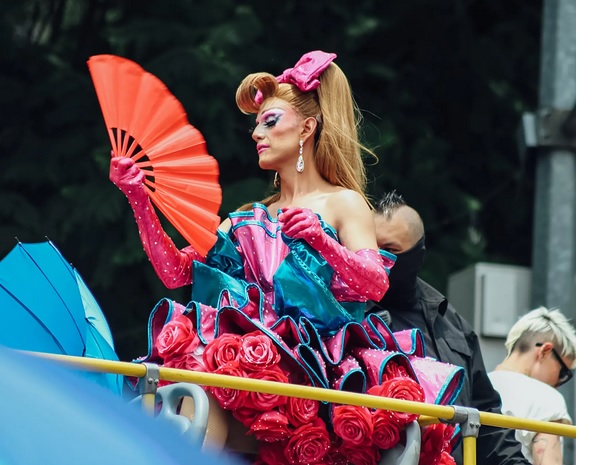 Mexico City was once again filled with the colors of the rainbow thanks to Saturday’s LGBT+ Pride March, which returned this year after a two-year pause due to the COVID-19 pandemic.

Demanding rights for (and decrying violence against) Mexico’s queer community, the event saw some 250,000 people take to the historic Paseo de la Reforma Avenue, according to the Government of Mexico City. Below, see some of the best images from the parade.

El Ángel de la Independencia was the starting point for the march, which littered the most symbolic street in Mexico’s capital with rainbows.

With information from VOGUE