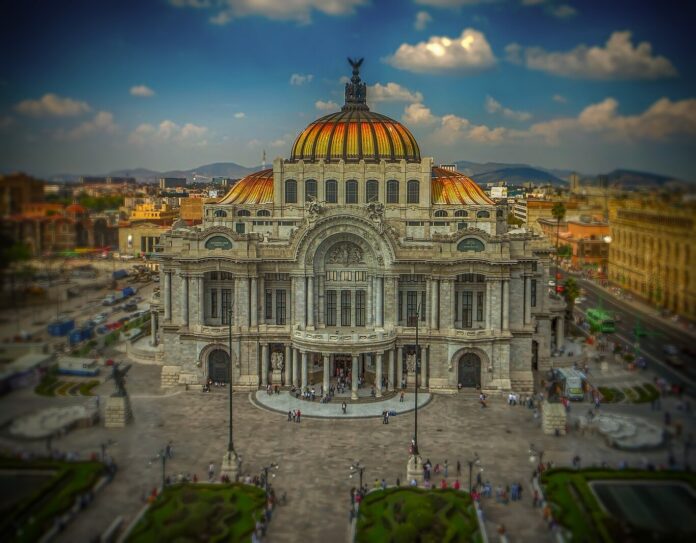 Mexico City is a unique metropolitan area that covers thousands of square kilometers across the Valley of Mexico.

Thousands of people have been residing in this privileged spot of the country for more than 600 years. If we go back to the 14th century, the Great Tenochtitilan was one of the greatest ancient cities of Mesoamerica.

Described by “Conquistador” and historian Bernal Díaz del Castillo as an “Exotic Venice”, the Great Tenochtitlan featured avenues and canals that crisscrossed the city from north to south, and from east to west.

Today, Mexico City continues to amaze visitors and locals with its characteristic sounds: The organ grinder, the balloons vendor, Merengues, the Knife Sharpner, LP Gas truck and the man who shouts “El Gas”, the iconic “Carro Camotero”, Tamales Oaxaqueños, and the list goes on and on…