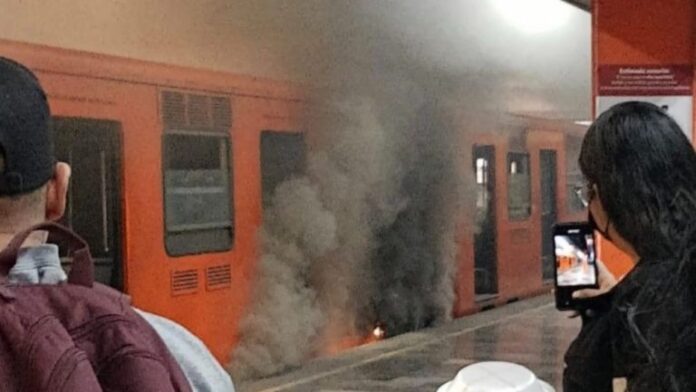 The fire happened at the Politecnico train station. According to reports, commuters disembarked from the train and no injuries were reported.

Officials are investigating a possible cause of the fire.

Mexico City’s metro is under pressure over a string of accidents that have taken place in recent times.

Last week, one person was killed and 57 were injured in a train collision. In 2021, a train collapse at a rail overpass killed 26 people and injured more than 60.