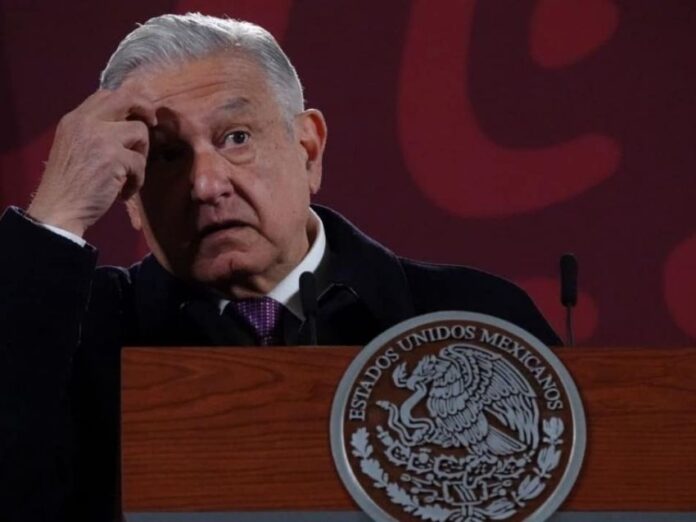 MEXICO CITY, MEXICO.- As absurd as it may sound, Mexico’s president declared on Thursday, January 12th, that plagiarism allegations plaguing one of Mexico’s top judges were born out of political scheming by his opponents, a day after the judge’s alma mater said she copied “a substantial part” of her thesis.

President Andres Manuel Lopez Obrador cast doubt on the verdict, and criticized the National Autonomous University of Mexico (UNAM), one of Latin America’s most prestigious universities, for failing to rule if the judge’s degree was now void.

“Regardless of plagiarism… whether it was carried out or not… This issue is closely linked to politics,” he said at a daily news conference.

He said it was hypocritical that his political opponents were now “flying the flag for ethics”, though stressed that plagiarism was always unacceptable and that the education ministry would now take over to resolve the case.

Justice Yasmin Esquivel has been embroiled in the controversy since December when local news outlet Latinus published claims she had plagiarized her 1987 thesis from another student, as she stood as a candidate to become the new head of the country’s top court.

Esquivel, who has repeatedly denied the accusations, lost a vote at the beginning of the month to justice Norma Pina, who became Mexico’s first female Supreme Court president.

The university ruled Wednesday that Esquivel had copied from another student’s work presented a year earlier after an extended probe by an academic integrity committee.

The president had previously sidestepped questions about whether Esquivel should be removed from her post, and last month lashed out at those criticizing Esquivel.

“All of those who are asking for justice to be punished have committed worse crimes,” he said.