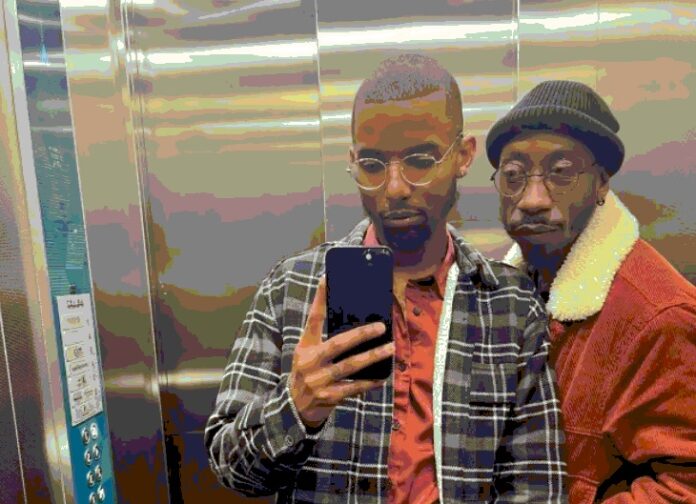 (People).- The boyfriend of a Virginia woman found dead of carbon monoxide poisoning along with her two friends inside a Mexico City Airbnb said she messaged him that she felt “drugged” on the day she died.

Kandace Florence’s boyfriend, Victor Day, 30, told People that he began receiving text messages from her at about 2 a.m. Oct. 30 while she was on the trip to celebrate Dia de Los Muertos with friends Jordan Marshall, 28, and Courtez Hall, 33.

“Everything was good. She just said that they were out, they were drinking, everything was fine,” he told the mag, adding that he saw on her Instagram stories that she appeared to be on a rooftop bar with her pals.

About two hours later, Florence sent Day another message in which she said she felt “tired” and very emotional, according to People.

Day said she told him she had just returned to the Airbnb.

“‘I feel like I took Molly. I’m literally in pain. I’m, like, shaking,’” he said Florence told him, referring to the drug ecstasy.

Day asked his girlfriend if someone may have slipped something into her drink.

“If you didn’t watch your drink the whole time, you may have gotten drugged,” he said he told her. Her last text to me was, ‘I wasn’t complacent.’

“Three minutes later, she FaceTimes me and that’s when I see she’s vomiting. She’s been crying. I mean her whole face was wet, crying or vomiting or maybe she splashed water on her face,” Day told People.

He said he dozed off briefly and that when he woke up, he noticed that Florence’s phone camera was facing the floor.

“So I don’t see anything. But I could hear something going on in the background and I put the phone to my ear, and it sounds like her vomiting or dry heaving, or both,” he said.