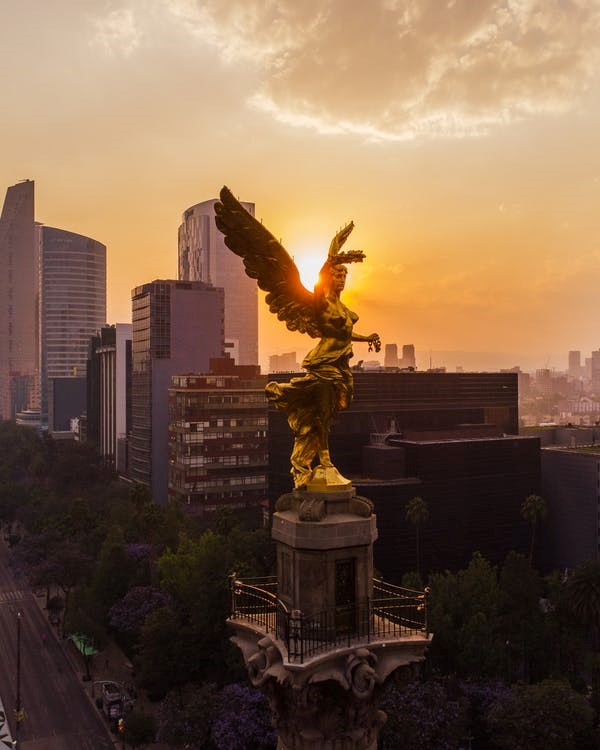 The top destination for temporary American residents in Mexico isn’t a beach resort, but the country’s capital, Mexico City. They obtained 1,619 permits in the nation’s capital through September. That’s already more than the 1,417 from all of 2019.

The rise in Americans staying longer troubles some locals concerned about the cost of living, especially in some of the historic neighborhoods that are their prime destinations in Mexico City. Social media is rife with complaints about the so-called digital nomads and their supposed impact on rising rents.

In the leafy, walkable Condesa neighborhood, a favorite of well-heeled foreigners, apartment rents rose by 32% between January and June, according to a report from real estate marketplace Propiedades.com. Nationwide annual inflation stayed at 8.7% in September.

Last week, Mexico City’s government announced an alliance with Airbnb Inc. and the country’s UNESCO office to promote the capital as a destination for remote workers. Mayor Claudia Sheinbaum said that the economic benefits of the influx would reach communities beyond the traditional tourist hubs.

“We want now to promote it even more,” Sheinbaum said at a press conference.

Tenants’ rights groups called the alliance with Airbnb part of an “aggressive touristification” of Mexico City and demanded regulation of the home rental company, according to a statement.

The city government is studying whether the home-sharing company contributes to rising rents, though so far it sees no relation, Sheinbaum said.

More Canadians are also staying in Mexico. Through September, 2,042 Canadians obtained temporary residence permits nationwide, a 137% increase from the same period in 2019.

The US State Department said this year that 1.6 million US citizens live in Mexico and that the country is the top destination for American travelers. Mexico’s 2020 Census counted 797,266 US citizens including 471,998 US-born children between ages five and 19.

The preference of many Americans owes itself, in part, to decades of aggressive courtship from Mexico, Ruiz Soto said.