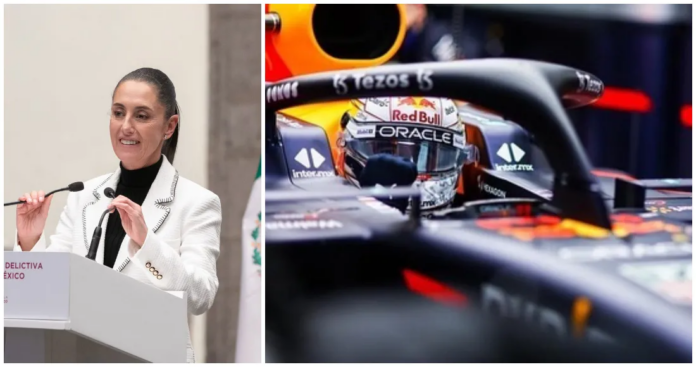 The Grand Prix will leave an economic benefit for Mexico City of more than 15.5 billion pesos.

The head of government of Mexico City, Claudia Sheinbaum, announced that she will not go to the Formula 1 Grand Prix that will take place from October 28 to 30 at the Hermanos Rodríguez Autodrome, considering it a “fifi” event .

Sheinbaum anticipated that the tickets -with a cost of between 6 and 25 thousand pesos- offered by the organizers as a courtesy to the City government, will be donated to primary and secondary school students .

The F1 event was announced by the Ministry of Economic Development (SEDECO) itself as one of the most important in the world that contributes to consolidating the economic recovery of the capital.

Even the head of SEDECO, Fadlala Akabani Hneide, announced that the race will leave an economic spill of 15 thousand 536 million 705 thousand pesos.

The economic spill of the Grand Prize will be composed mainly of:

-The sale of tickets, for 4 thousand 731 million 264 thousand pesos

-sale of articles and souvenirs one thousand 568 million pesos

-Transport services will be 168 million pesos.