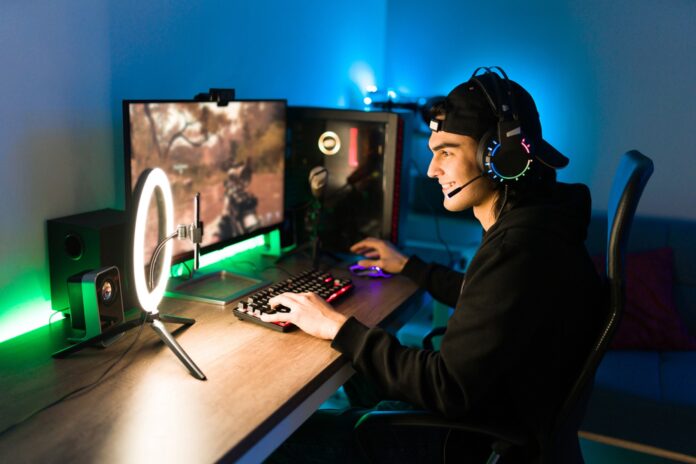 The Worlds 2022 League of Legends will take place in the Plaza Artz Pedregal, where the best competitors in the video game world will enjoy epic battles.

The Worlds 2022 League of Legends arrived in Mexico City.

This weekend the Worlds 2022 League of Legends will take place in Mexico City, cataloged as one of the most relevant events in the world of eSports.

This is the first time that the League of Legends World Championship arrives in Mexico, which generates great expectations among eSports fans, event organizers, and the country’s authorities.

“This tournament is taking place from September 29 to October 4 and the clashes will take place in the Plaza Artz Pedregal, where all League of Legends fans will be able to meet, who will enjoy epic battles between our best competitors”, commented Raúl Fernández, director of eSports Americas at Riot Games.

He added that the organization of this event puts Mexico at the center of millions of eyes around the world since the video game industry has grown exponentially in the last five years.

“With more than 10 years of history, Worlds has become one of the sporting events to follow in recent years, with clashes that attract millions of eyes around the world. Having Mexico as the venue for the Play-In marks a milestone for the region, it is a dream come true for the community here, for a long time we wanted to reward them with an international event”, said Raúl Fernández.

League of Legends (LoL) is one of the biggest eSports phenomena, since its launch in 2009 by Riot Games, the video game has had a brutal impact on communities around the world, which has led to a market with millionaire profits year after year.

In 2022 alone, video game sales in Mexico are expected to be around 1,109 million dollars, compared to the 743.98 million dollars reported in 2019, which represents a growth of 49 percent.

League of Legends will reactivate the CDMX economy

Meanwhile, the authorities of the capital of the country hope that this event will help with the economic reactivation of the city, as thousands of attendees are expected, who will add their “grain of sand” to that 20 percent that represents the Tourism GDP in CDMX

“This event is very important because it will attract a large number of tourists, who will help reactivate the hotel sector, restaurants, and the entire tourism industry that surrounds an event of this nature,” said Nathalie Veronique Desplas Puel, head of the Secretariat of Tourism of the CDMX.

The Secretary of Tourism of CDMX added that the capital of the country is open for this type of event, so, like the organizers, she did not rule out that in the following years Mexico will once again host this important tournament.