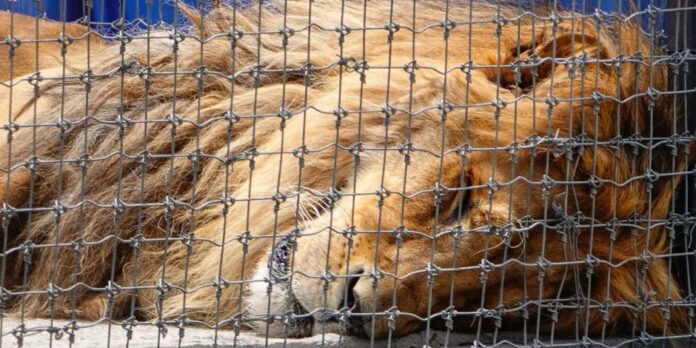 According to officials, footage from a former employee at the Black Jaguar, White Tiger Sanctuary reportedly showed malnourished tigers and lions. One lion had its tail missing.

The accusations have sparked a public outcry, with locals protesting against the sanctuary as authorities shut it down.

A legal representative for the sanctuary told media that tough times from the pandemic made financing of the sanctuary difficult.

Mexican authorities will now undertake a complete investigation at the sanctuary and determine the health needs of the animals. New homes will reportedly be sought in zoos in the Mexican capital.