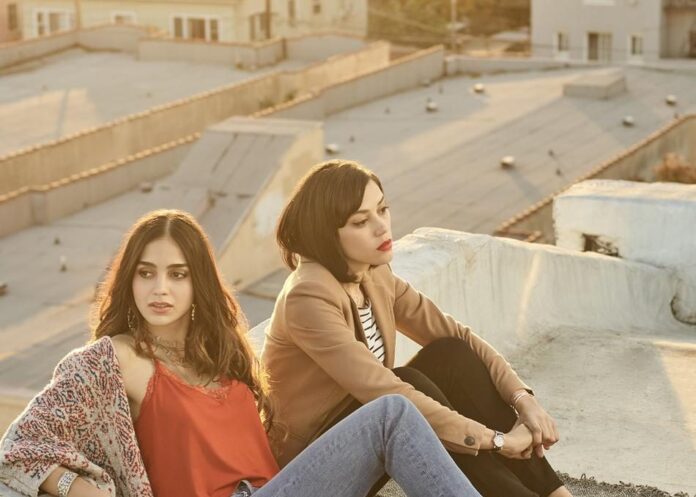 The Mexican population that recognizes itself as LGBT+ amounts to 5 million people, revealed this Tuesday by the National Survey on Sexual and Gender Diversity (Endiseg), the first official count of the National Institute of Statistics and Geography (Inegi) on this community.

“We are talking about a highly significant population throughout the national territory. This translates into the fact that 1 in 20 people throughout the country self-identifies as an LGBT+ population,” said Édgar Vielma, general director of sociodemographic statistics at Inegi, when presenting the results.

To measure the magnitude, Vielma cited that the number of people with disabilities in Mexico is about 6 million, that of Afro-descendants is more than 2.3 million, and that of indigenous speakers is more than 7 million.

Although 5.1% of the Mexican population aged 15 and over considers themselves LGBT+, this proportion is higher in the youngest, with 15.6% of people aged 15 to 19 within this community, in contrast to 0.9% of the group 60 years and over.

The gay, lesbian, bisexual, and other non-heterosexual sexual orientation (LGB+) population amounts to 4.6 million, which represents 4.8% of people aged 15 and over.

The transgender, transsexual and other gender identity population that does not match the sex assigned at birth is 909,000, the equivalent of 0.9% of people aged 15 and over.

By proportion, Colima has the highest percentage of the LGBT+ population, with 8.7%, followed by Yucatán (8.3%) and Querétaro, with 8.2%.

The dissemination of the data coincides with the International LGBTI+ Pride Day, which is commemorated on June 28, to which Mexico arrives with legal advances such as equal marriage and gender identity, as well as political representation in Congress.

The director of sociodemographic statistics of the Inegi stressed that the “great finding of the survey” is to count people of sexual diversity because “there are very few countries in the world that have a specific specialized instrument” to count this population.

“In this sense, Mexico is positioned as one of the first countries in the world and in history to offer an official figure based on a specialized instrument,” Vielma stressed.

In addition, it had an online version in which nearly 14,000 people participated to identify even more invisible populations, such as pansexuals, asexuals, and people of fluid gender, commented Graciela Márquez, president of Inegi.

“The Endiseg project places INEGI at the international forefront in the generation of statistics on sexual and gender diversity by creating an instrument with national and subnational representation,” said the head of the autonomous body.

The survey also revealed the discrimination and challenges faced by LGBTI+ people, since a third of them “received discriminatory treatment at work in the last year,” said Márquez.

Likewise, only 4.7% of the LGBTI+ population is an officer, director or boss.

“Although it is true that people of sexual diversity are increasingly entering the labor market, it is also true that gaps in access to leadership positions prevail,” said the president of Inegi.

On the other hand, 26.1% of the LGBTI+ population have thought about committing suicide and 14.2% have attempted it.

“These figures are three times higher than the general population, making the challenges of this community visible is a very important step, but it is only the first to move towards safe and favorable environments that guarantee the quality of life and well-being of the members of this community. community,” Marquez said.