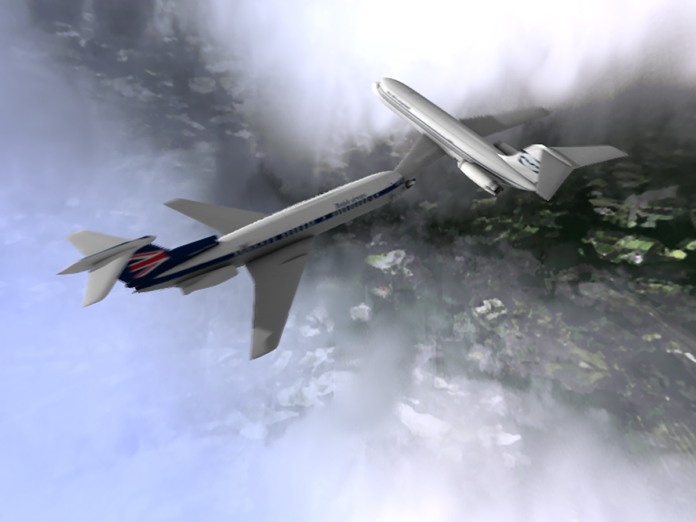 There are more than 100 incidents since March last year, although not all have been reported, the union said.

The National Union of Air Traffic Controllers (Sinacta) has delivered at least 30 air incident reports and not just one as the federal government claimed.

“They have accused us of receiving around 30 reports since the redesign began a year ago, we have data with the date and identification of the aircraft,” said José Alfredo Covarrubias, general secretary of the Controllers’ Union.

Sinacta explained that of the reports delivered to the Secretariat of Infrastructure, Communications and Transportation, 40 percent correspond to incidents recorded in the airspace of Mexico City and at the capital’s airport.

At a press conference, Covarrubias explained that there are more than 100 incidents, not all of them reported, recorded since March of last year, some more serious than the one that occurred on Saturday when a Volaris aircraft had to carry out a go-around procedure in the presence of another aircraft that was on the same runway.

Sinacta assured that, after the redesign, the number of registered incidents has increased by 300 percent.

“Before it was a scandal to have an incident, now it has become the norm,” he said on Monday.

In addition, the general secretary of the union noted that there are, on average, 5 air trips at the Mexico City airport.

AMLO government affirms that there has only been one air incident

On May 6, the federal government assured that there is a formal record of a single air incident, which occurred on June 15, 2021.

This is after the International Federation of Airline Pilots (IFALPA, for its acronym in English) denounced the existence of approaches to land and complications in arrivals at the International Airport of Mexico City (AICM).