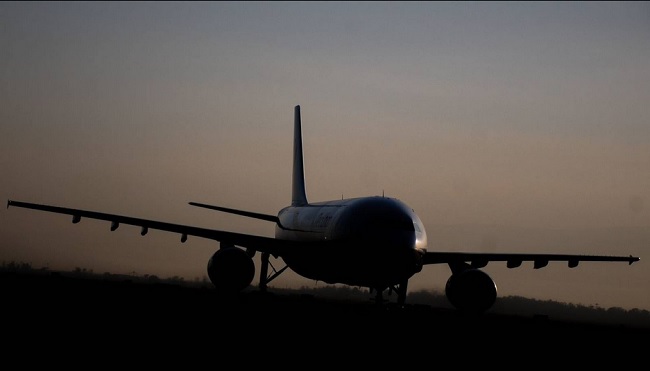 Mexican President Andres Manuel Lopez Obrador said on Monday that an investigation was underway following an incident at the Mexico City International Airport (AICM) after a video reportedly taken over the weekend showed a plane almost landing on an already-occupied runway.

Volaris’ chief executive, Enrique Beltranena, said on Twitter Sunday that he had called for internal and external investigations into the matter.

“Thanks to the training of our pilots and their impeccable monitoring of the processes, no passenger or crew member was at risk during the situation reported at the AICM the night of May 7,” Beltranena said.

Lopez Obrador called for a meeting to “put the airspace in order” and said the director of the Navigation Services in the Mexican Air Space (SENEAM), Victor Hernandez, had resigned.

“We’ve got to see what factors led to this error, to make sure above all that it doesn’t happen again,” said Covarruvias, who also welcomed the investigation and Hernandez’s resignation. “If it happens again, it’s not an accident,” he added.

Senator Ricardo Monreal, a prominent member of the ruling MORENA party who has butted heads with Lopez Obrador in the past, mentioned the incident when speaking to reporters and called on the heads of Mexico’s transportation and civil aviation authorities to testify in Congress.

He also called on lawmakers to look into recent troubles at the airport, which is one of Latin America’s busiest.

“Like thousands of people, I’ve experienced flight delays, but this week they got worse,” Monreal said in a tweet. “The legislative power should take action to understand the causes and support a solution.”

A new airport championed by Lopez Obrador and built by the armed forces that officially opened in March had been promised to relieve the overburdened Mexico City International Airport. But Reuters found that the new airport was still under construction almost a month after its inauguration and offered very few daily flights.

Telcel crashes throughout Mexico, what we know about the failures of its service