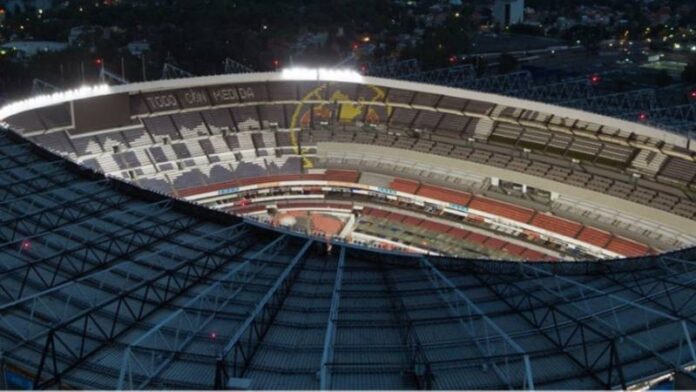 A new NFC West match will be played in Mexico City.

After successful displays in past years, the NFL finally confirmed a new game on its schedule at Estadio Azteca with an NFC West matchup between the San Francisco 49ers and Arizona Cardinals.

It will be next November 21 at 08:15 pm (ET) when the 2022 NFL Mexico Game will take place and Mexican fans will be able to enjoy a  regular-season game after two years of absence due to the COVID pandemic -19.

“After a forced two-year break, we are very excited to return to Mexico to the Azteca Stadium field with an NFL regular-season game, where we are sure that the fans will accompany us to once again enjoy the experience that represents a League game in our country,” said Arturo Olivé, director of the NFL in Mexico.

What do we expect from Monday Night in Mexico?

This will be the second time that both teams meet in Mexican territory since in October 2005 the result was in favor of the Cardinals 31-14 against the 49ers. The Colossus of Santa Úrsula received in 2016 the Oakland Raiders vs. Houston Texans and in 2019 to Kansas City Chiefs vs. Los Angeles Chargers.

Some time ago Roger Goodell, commissioner of the NFL, announced the news: “The NFL will return to the Azteca Stadium for the 2022 season. We will definitely be back in November of this year,” he explained.

It has been announced that ticket sales will begin in August. If you want to know all the details you just have to register to receive the news.