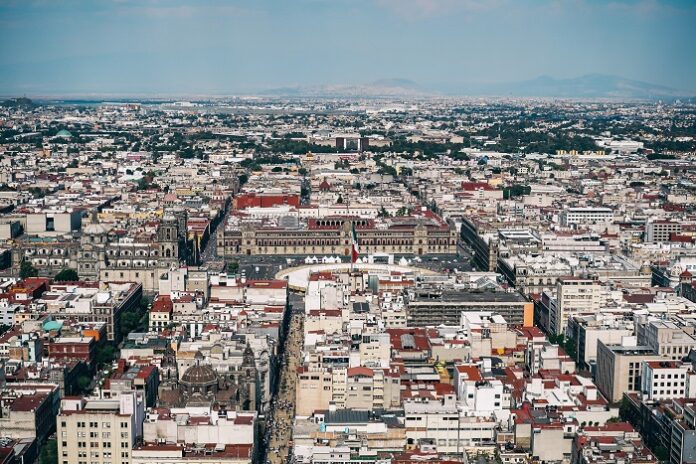 When you think of a vacation in Mexico you probably think of its beautiful beachfront towns and resorts, the sparkling blue waters and golden sands of Tulum, Cabo San Lucas, Isla Mujeres, and countless others.

Bustling metropolises probably aren’t the first thing that comes to mind. It is a country tourists typically visit to escape the hustle and bustle of their own lives, rather than seek out somewhere that might mimic it.

If you’re currently searching for the next vacation destination to add to your list, though, it’s high time you give Mexico City a chance.

Mexico City, often abbreviated to CDMX, is the oldest city in the Americas, built upon the ruins of the Aztec Empire’s capital Tenochtitlán.

The city is steeped in history and has long been a center of anthropological, historical and cultural relevance. Now, this restless megalopolis represents the perfect marriage between old and new, as it has become an epicenter of art, design, architecture, culture and culinary delights. Simply put, Mexico City has something for everyone.

Young or old, travelling solo or with the family, whether you’re looking to kick back and unwind or you live for the party, whatever your poison, you can find it in CDMX.

The city is home to world-class galleries and museums and is a hub of Latin American art, culture, and pre-Hispanic anthropological wonders. It is impossible to visit Mexico City without becoming hypnotized by the riches and the stories of the people that came before us.

Explore Aztec ruins in the city center at the Templo Mayor Museum or spend a whole day wandering through the National Museum of Anthropology to view its stunning collection of Mesoamerican artifacts.

And do not leave the city without taking a stroll through the sprawling Bosque de Chapultepec, one of the largest city parks in the Western Hemisphere.