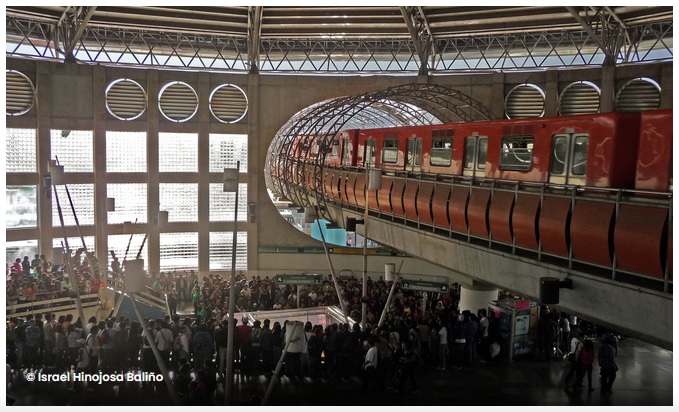 The San Lázaro Transfer Center (CETRAM) in Mexico City is preparing for its remodeling, which, according to the CDMX authorities, will translate into safety and efficiency for this important public transport boarding point.

The remodeling process began in 2017 when the previous administration removed the street vendors that had taken over public spaces. Likewise, the land of a small neighboring market, which was demolished, was recovered. Since then, the space has been abandoned and was fenced off.

In 2023, the CETRAM will begin a new stage, as it will be recovered as a public space with gardens and walkways for pedestrians and cyclists, as well as a shopping plaza with small shops.

According to the directors of the Mexico City Metro, it will help make the transfer spaces more efficient and safe, which will also benefit the Metrobús.

The property, which measures 27,526 square meters, will be developed by the company JM&C Consultores.

It is estimated that the remodeling will benefit more than 77,000 users who attend the San Lázaro CETRAM daily. The Oriente Passenger Bus Terminal (TAPO), lines 1 and B of the Metro, and lines 4 and 5 of the Metrobus converge on it.