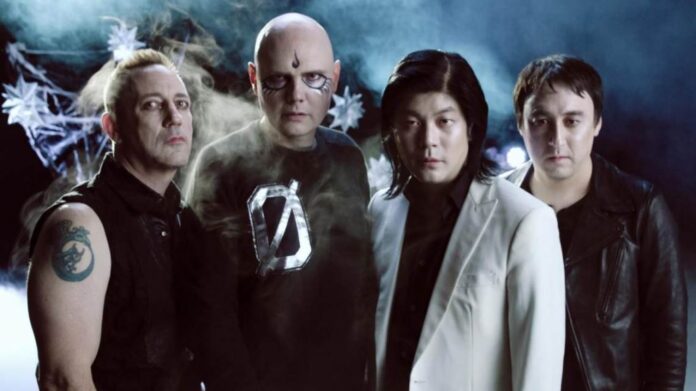 The Chicago band, The Smashing Pumpkins, will return to Mexico after a long period of absence, a decade to be exact.

This Thursday, the fans of “the crushed pumpkins” received the news of the announcement of the 2022-2023 tour, where the American band is expected to offer a concert on May 5 at the Metropolitan Theater.

Ticket pre-sale will be through Ticketmaster on February 21 and 22.

How many times have they come to Mexico?

Bands like The Smashing Pumpkins don’t visit our country often. The first time they came was in 1998, when they offered a concert at the Palacio de Los Deportes, and sang hits like “Tonight, Tonight”, “To Sheila” and “Once Upon a Time”.

In 2008 they were at the Autodromo de los Hermanos Rodríguez, at the Coca Cola Zero festival.

The second time, Billy Corgan and his band were at Arena Ciudad de México, in 2012, 14 years after his presentation at the Palacio de los Deportes.

And now, after 10 years, fans will be able to sing the emblematic songs of this renowned band.

How to get to the Metropolitan Theater?

Located on the banks of the capital’s Historic Center on Avenida Independencia #90, the easiest way to get there is by subway. The nearest station is Juárez on line 3, located around the corner from the venue. Even if you come from line 2 and transfer is not your thing, you can get off at Hidalgo and walk just two blocks.

The other option in public transport is in Metrobús. Here the closest station is Hidalgo on line 3 (Tenayuca-Pueblo Santa Cruz Atoyac), just make sure you get off on the Avenida Juárez side. Even if you walk a little further, Juárez on the southern route of line 4 (Buenavista-San Lázaro) is also an alternative.

Finally, and although the recommendation is never to go to the Center by car, you can leave it in a parking lot next to the Theater, although you must arrive early to ensure a place. Access is through Av. Juárez and Balderas. There is another parking lot at the corner of Balderas and Ernesto Pugibet, four blocks from the Theater with affordable prices. But, the best option is to leave it in the Plaza Parque Alameda parking lot located on Calle de Azueta and Avenida Balderas, since it costs $70 pesos for 4 hours if you were careful and bought your tickets in presale; but if you didn’t, the cost is $22 pesos per hour.