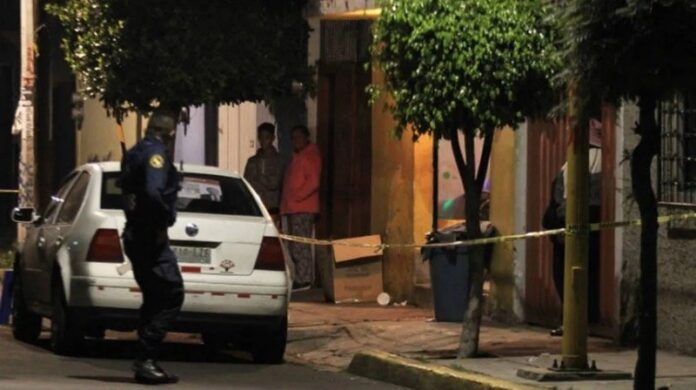 Faced with the constant events of insecurity, more and more civilians take the role of “vigilantes” and not only catch the thieves, but even go to the limit of killing the criminal.

Such is the case of a man, who confronted the assailants who with firearms tried to steal his belongings, taking advantage of the fact that his vehicle was stopped by traffic of Río Churubusco and Eje 6 Sur.

However, the two assailants did not count on the driver to deceive them; And the fact is that, although the victim gave up his belongings, when he saw them try to flee, he fired, without mercy, at them.

One of the criminals lost his life and was left lying in the Tijuana Circuit and closed in the Aculco neighborhood, of the Iztapalapa mayor’s office. However, his accomplice managed to escape on his motorcycle.

In a video shared on Twitter by the user @ MrElDiablo8, a group of police officers is observed surrounding the body that is lying on the ground.

So far the whereabouts of the man who took justice with his own hands and the thief who escaped is unknown, but authorities are already investigating the facts.