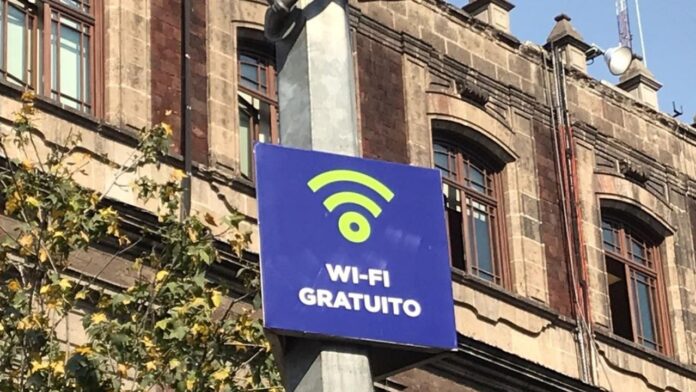 The access points are spread across the sprawling city of some nine million people, particularly in public transport, although at times the network can become saturated.

Mexico City has set a world record for free Wi-Fi access thanks to thousands of public internet access points across the capital, Guinness World Records announced on Wednesday, November 10th.

When schools closed for more than a year during the Covid-19 pandemic, some students turned to the service to take part in online classes.

Sheinbaum said that the aim was to make internet access a right for all, particularly disadvantaged families with no connection at home.