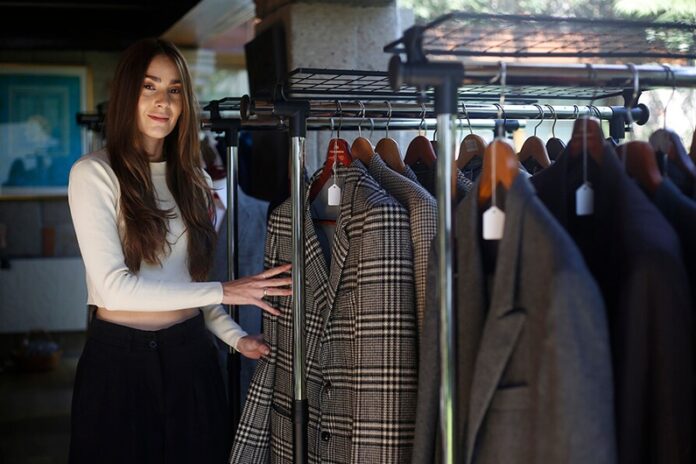 Lovers of literature and fashion, take note: 400 articles of clothing and accessories from Gabriel Garcia Marquez’ wardrobe will go on sale in Mexico next week, the family of the Nobel Prize-winning writer announced on Friday, October 15th.

Titled “The Wardrobe of Garcia Marquez,” the event will mark the opening of a cultural center in Marquez’ residence in southern Mexico where the author of “One Hundred Years of Solitude” lived and wrote for many years.

The items that will go on sale were selected by Marquez’s granddaughter Emilia Garcia Elizondo, who will head the future cultural center.

She added that some of the clothes have “small vestiges of his life as a writer: a jacket with a marker in a pocket, which he used to autograph his books or even an ink stain.”

The writer’s trademark tweed jackets are also part of the collection. Items that belonged to his wife, Mercedes Barcha, will also be offered but the outfit she wore when her husband received the Nobel Prize for Literature in 1982 will be on display but not for sale.

The sale will kick off on October 20, and the proceeds to be donated to a foundation that helps children from indigenous communities in southern Mexico.