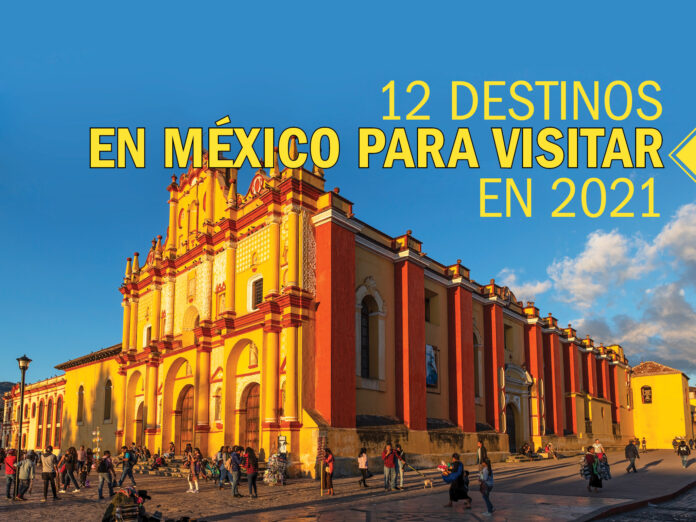 With a campaign that promotes gastronomy and cultural events with foreigners, the authorities seek to achieve 97% accommodation.

MEXICO CITY. Mexico City started October with a hotel occupancy of 40 percent, which represents a 32 percent recovery since March last year when the health emergency due to the SARS-CoV-2 virus began.

With these figures, the last quarter of 2021 is shaping up to be that of the recovery of the capital’s tourism sector.

In 2020, the city’s tourism sector stopped receiving more than 75 billion pesos due to the pandemic; the restaurant industry was the most affected.

According to the authorities, from March to December of that year a little more than five million tourists were received, as opposed to the 14 million that arrived during 2019.

This resulted, among other things, in a reduction of 300 million pesos in the collection of the Lodging Tax.

For more than a year, the covid-19 pandemic stopped the development of cultural, sporting, and entertainment events that are back today as part of the actions to reactivate the capital’s economy.

Lee Jeongsu – The Korean Taquero Who Opened a Taqueria in Seoul

Mexico legalization of marijuana is pending, find out more at the Canna Mexico World Summit 2022