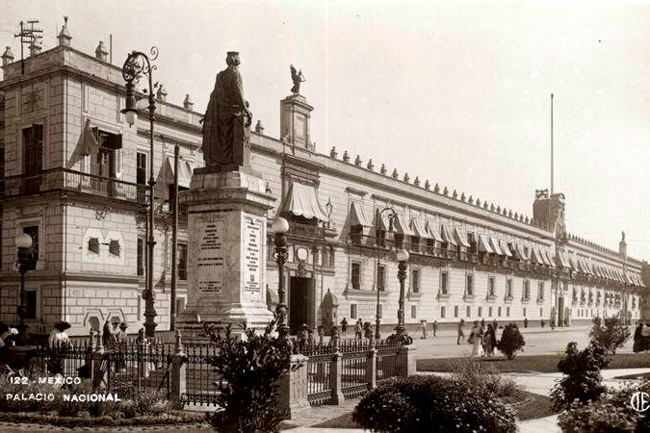 The exact point from which all the roads of the Republic start is located next to the Metropolitan Cathedral: this is kilometer zero.

Have you ever wondered how kilometers on roads are measured? Well, everything is from a specific geographic point, known as kilometer zero.

“All roads lead to Rome.” Surely you have heard this famous phrase sometime in your life. However, more than a saying, did you know that it is based on reality? It all has to do with kilometer zero, where a country’s journeys begin and end. It could be said that all the cities in the world have a kilometer zero, and many of them mark it with monuments, plaques, statues and buildings.

To understand the meaning of this geographical concept, we transport ourselves to the Roman Empire. In the case of ancient Rome, it was a bronze monument, erected by the Emperor Caesar Augustus, called Milliarium Aureum (Miliary or Golden Milestone). At that time, it was considered that all existing and future roads began at that point, and all distances were measured from there. This is how the saying is born, which has transcended borders and generations.

Each country marks its kilometer zero in different ways. In Paris, it stands before the Notre Dame Cathedral; in Argentina, it is a monolith in Buenos Aires; in Chile, it is a bronze plaque that marks it, located in the Plaza de Armas in Santiago de Chile. In the case of Mexico, it is located in the most central place in the capital: next to the metropolitan cathedral of Mexico City.

The exact point is marked with a monument, which is dedicated to Enrico Martino Martínez, the cosmographer of King Felipe II of Spain, known for the hydraulic works he carried out in the Valley of Mexico. So, the next time you walk around the Historic Center, visit the statue and consider the significance of kilometer zero. You will be standing at the point from which all the roads of our country arise and arrive.