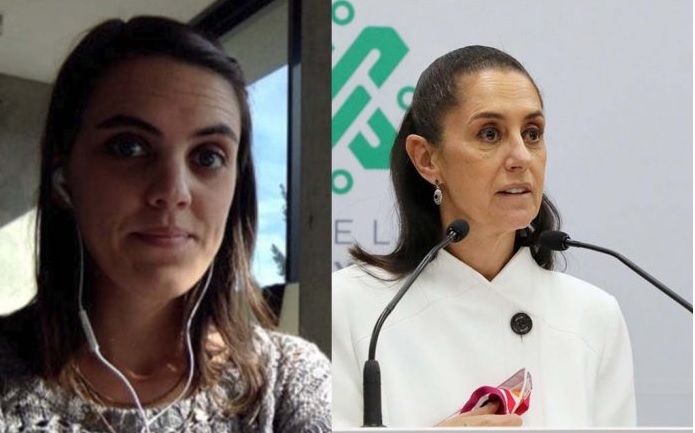 According to the INAI PNT, Mariana Imaz Sheinbaum received the money from Subsidies for Training and Scholarships.

The National Council of Science and Technology (Conacyt), headed by María Álvarez-Buylla, awarded more than one million pesos to the daughter of Mexico City (CDMX) mayor Claudia Sheinbaum.

According to the National Transparency Platform created by the Infomation Access National Institute (INAI), in 2019, the Conacyt granted $820,684 pesos to Mariana Imaz Sheinbaum for the concept of Subsidies for Training and Scholarships.

Also, in 2020, Claudia Sheinbaum’s daughter again received public resources from Conacyt, for another 191,752 pesos; for the same concept.

The mayor of Mexico City has been harshly criticized for this fact, given the attacks by Lopez Obrador and the members of Morena against academics, researchers, and scientists who received financial support from Conacyt for different scientific projects.

President Andrés Manuel Lopez Obrador has declared that these scientists are under investigation to determine if they had committed embezzlement or not.

Apparently, AMLO prefers to lock up scientists and let the violent cartels that are increasingly taking over most of the national territory operate in total impunity.