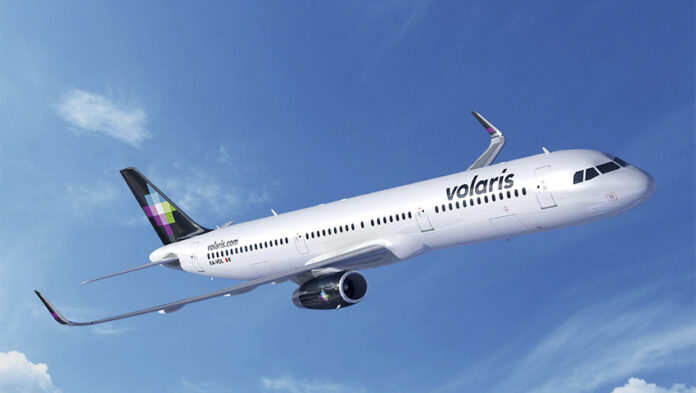 The airline Volaris canceled its commercial flight service in the connection from Mexico City to Tampico, almost a year after resuming operations to the destination in the southern area of ​​Tamaulipas. It was one of the companies added to the reactivation of the industry before the suspension due to the covid-19 pandemic.

On the official page, both the frequencies and the days and times are not available from the present date and for the following months, highlighting was the only airport of the five installed in the state considered for the transfer of passengers from the center of the country.

At the moment, the company has not issued a statement regarding the cancellation of the route, which was resumed on October 2, 2020, and after a pause of almost 4 years, since in 2015 and due to the low demand for people to go to the capital of the country in their planes, as well as to Monterrey, they finally closed their functions.

These flights were scheduled on Mondays and Wednesdays, departing from CDMX to Tampico around 7 in the morning, while takeoff from the Tamaulipas port was scheduled at 8:43 a.m.