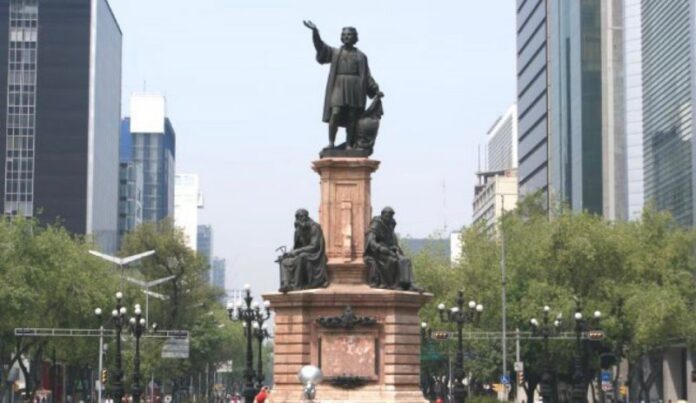 The statue of Christopher Columbus will no longer live on the Paseo de la Reforma, it will be removed and its place will be occupied by the sculpture of an indigenous woman; This was announced by the Head of Government, Claudia Sheinbaum.

Sheinbaum explained that this relocation will take place in the next few days and announced that “Tlalli”, the work of the sculptor Pedro Reyes, will take its place.

He mentioned that this piece is “a sculpture of social justice for women, especially  those of indigenous origin”:

“After the point of agreement we have been receiving many letters from indigenous women of different nations, original cultures. Pedro Reyes, who is a great Mexican sculptor, is making a sculpture of the Olmec woman, it is the origin of the origins, ”he said.

Meanwhile, the monument to Christopher Columbus will be moved to  Parque América, located in Polanco.