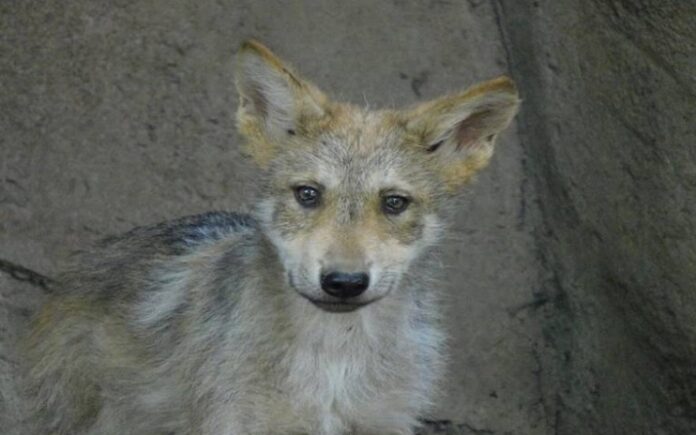 Mixtzin, Suré, Okami, Doni, and Yolotli are the names given to the five Mexican wolf puppies (three males and two females) that were born on April 24 at the Chapultepec Zoo, after an online survey in which they participated 15 thousand 15 people.

From June 17 to August 15, the exercise was carried out, where 73 thousand 118 votes were received, of which 26 thousand 799 were for the five winning names: Mixtzin, which means “little cloud”; Suré, “who has a heart”; Okami, “wolf in Japanese”; Doni, “flower in otomí”; and Yolotli, “heart”. 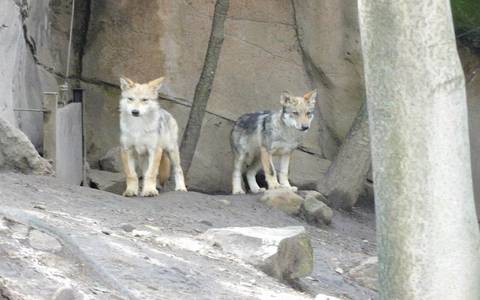 From June 17 to August 15, the exercise was carried out, where 73,118 votes were received. / Photo: Courtesy Sedema

He specified that the joint work of zoos and Mexican and US institutions recently allowed the reclassification of the Mexican wolf category from “Probably extinct in the wild” to “Endangered.”

“With the birth of this and other litters, children of” Seje “and” Rhi “, the Ministry of the Environment reiterates its commitment to citizens to guarantee their right to a healthy environment and through the General Directorate of Zoos and Conservation of Wild Fauna will continue working for the welfare of the specimens, ”said Sedema.