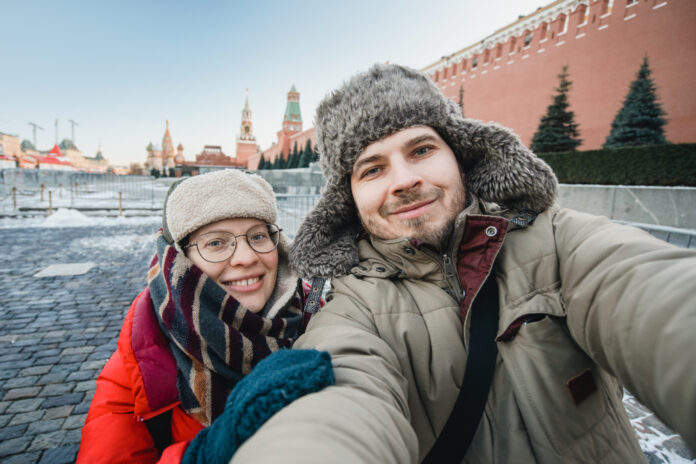 Given the possibility that the airline Aeroflot lands in Cancun and Mexico City, the head of the Ministry of Tourism (Sectur ), Miguel Torruco Marqués, said that this flight would double the Russian market, both in the volume of tourists and in economic income.

“The president of the airline (Mikhail Poluboyarinov) commented on the possibility that Aeroflot opens regular flights to Cancun and could also to Mexico City,” he said  through his Twitter account.

He said that today  this country connects to Cancun through airline flights Azur Air, however, in 2020 they reached the destination of Quintana Roo 23.109 Russians by various airlines, who generated an outlay of 22.9 million dollars

While from January to June of this year, 14,566 Russians reached that destination, registering an expenditure of 15.7 million dollars.

He specified that according to the Official Airline Guide, Azur Air’s schedule on the Moscow Vnukovo-Cancun route is 18 flights, which include an offer of 7,704 seats scheduled for the period from September 1 to October 31, 2021, for what they estimate in an economic spill of 8.7 million dollars.