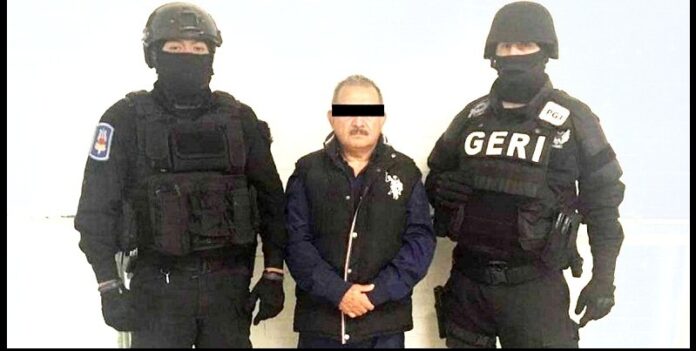 México City — The director responsible for the construction work of the Enrique Rébsamen School that collapsed during the September 2017 earthquake, has been sentenced to 208 years.

The Attorney General’s Office of Mexico City reported that Juan Mario Velarde was sentenced to 208 years in prison for homicide after the death of 26 people, 19 minors, and seven adults when the Enrique Rébsamen School collapsed during the 2017 earthquake.

A trial court judge also determined that he pay 377,450 peso in pecuniary damage for each of the victims.

The hearing was held in the Capital Judicial Branch annexed to the East Prison with the judge noting, “the sentenced person failed to guarantee the structural safety of the school, without having carried out the load tests required by regulations, despite the administrative and construction irregularities that the property had.”

The school, which was located in Tlalpan, Ciudad de México, collapsed during the 2017 earthquake, killing all 26 inside.