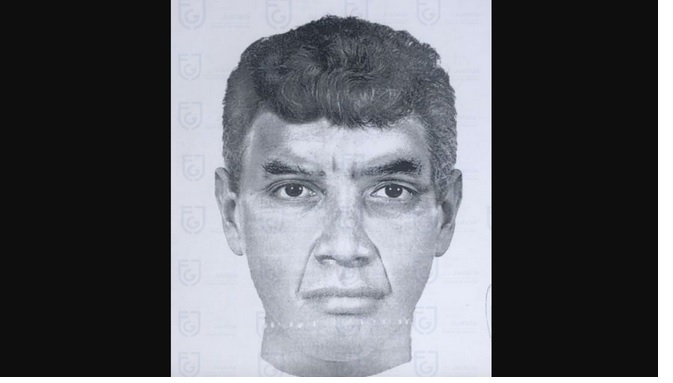 Mexico City authorities are looking for a possible serial rapist, related to 13 open investigations for the probable commission of the crime of rape, in which it was confirmed that the aggressor is the same person.

The Mexico City Prosecutor’s Office reported that the man is known to possibly attack his victims in a corridor parallel to the Periférico, that runs from the Miguel Hidalgo to the Magdalena Contreras district.

According to the investigations, the individual approaches his victims under the pretext of asking for an address, to later intimidate them with a knife. He puts his arm around them and leads them somewhere where he can commit the rape.

According to the spoken portrait prepared by personnel from the General Coordination of Forensic Investigation and Expert Services, based on the description made by the victims, the man is between 45 and 50 years old, measures about 1.65 meters, has a thin complexion, dark skin, wavy gray hair, oval face, semi-crowded eyebrows, medium eyes, flat nose, a large mouth, and full lips.