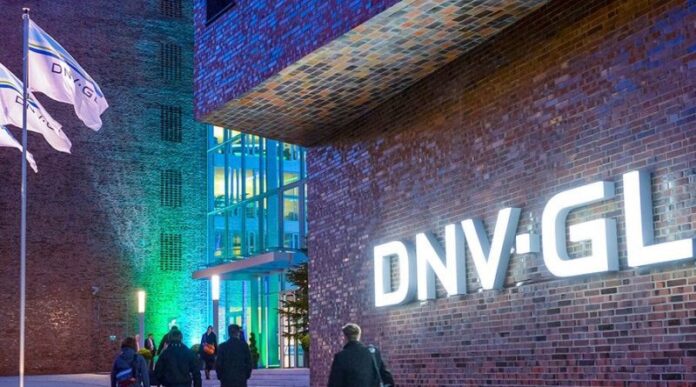 DNV-GL has participated in Mexico in the development of strategies for the transportation of hydrocarbons and storage of liquefied gas.

Det Norske Veritas (DNV-GL) is a Norwegian risk management company and was chosen by the Mexico City government to carry out an expert report on Metro Line 12 that collapsed in a section and caused the death of at least 24 people.

DNV is one of the world’s leading companies in risk management and control as well as the certification of business models based on international standards.

This Norwegian firm is among the most influential in the world in this sector along with Lloyd’s Register and the American Bureau of Shipping.

On its website, DNV highlights its role in the management of maritime companies, the energy sector, mainly in oil and gas, as well as food and health.

In Mexico, the DNV-GL recommendations have been considered in the design of the transportation of hydrocarbons through pipelines.

It has also been consulted in the preparation of guidelines and processes for the execution and maintenance of liquefied gas storage plants, by the Energy Regulatory Commission.

On Wednesday, May 5th, at a press conference, the Head of CDMX Government, Claudia Sheinbaum, said that the choice of this company is due to the need to have a reliable result in the expert opinion where no interest influences are considered.

“It is a company that is far from the operation of the Line, you know that there are trains leased on Line 12 and a series of companies that participated, so we are choosing a company that does have the credentials to conduct an expert opinion assessment but has nothing to do with the operation of Line 12 “, Claudia Sheinbaum explained.