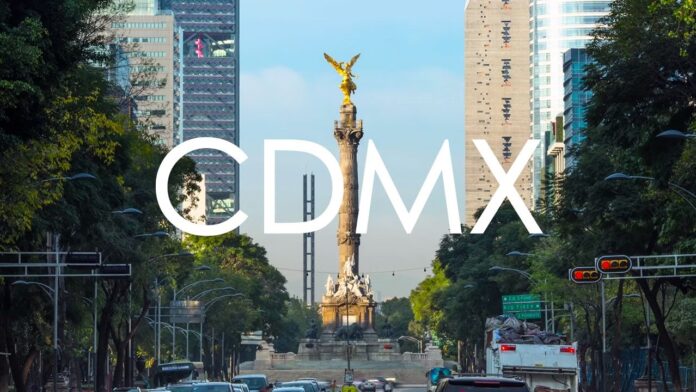 Since 2020 was one of the worst years for the tourism industry in Mexico City, authorities, businessmen, and academia now present a plan that seeks to recover the sector.

This has been reported by the Head of Government, Claudia Sheinbaum, who aspires to alleviate the negative effects.

The plan was prepared by the Economic, Social, and Environmental Council, CESA, which took advantage of the entire 2020 financial year to be able to develop it.

IPN, the National Polytechnic Institute, is the entity that will mark this new route and the new mechanisms, where a tourist campaign stands out.

Sheinbaum reported that, in order to understand the problems faced by the tertiary sector, he has been meeting with businessmen in the sector, specifically with the National Chamber of Commerce, Services and Tourism -Canaco-, of Mexico City.

From the Ministry of Tourism of the Mexican capital, it is highlighted that the pandemic caused 2020 to become the worst year for the city’s tourism industry, in terms of percentage of hotel occupancy, the arrival of visitors, and economic spillover.

Thus, between January and December 2020 the average occupancy was 22%; something I’ve never had at such low levels.