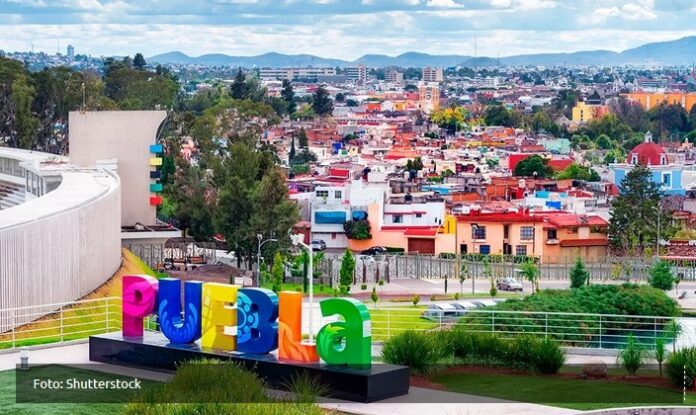 Puebla, Puebla. The hotel sector will maintain discounts of 20 to 50% in accommodation prices until the second half of this year, with the aim of increasing the occupancy of rooms as sanitary conditions due to the Covid-19 pandemic allow.

Manuel Domínguez Gabián, president of the Poblana Association of Hotels and Motels, explained that the partners reached this agreement –which involves 200 establishments– with the aim of competing under the same conditions, considering that 70% are family businesses.

He commented that they do not sacrifice profits, because the highest income is for food consumption of typical dishes of Puebla, whose gastronomy is one of the attractions for tourism.

He indicated that these prices came into effect since last November, when the edition of El Buen Fin was given, which lasted 10 days, but they chose to maintain them so far this year.

By instructions of the state government, the Puebla entity is in the yellow color of the epidemiological traffic light, so that hotels are allowed to use 30% of rooms to function, however, businessmen in the sector report occupancy of between 10 and 15 percent.

“The economic situation is complicated for the members, but we cannot do more than look for strategies to increase tourism, which is our reason for working, of which 60% of this market comes from the south-southeast of the country,” the hotelier said. .

Domínguez Gabián considered that hoteliers cannot afford to raise prices, but on the contrary, adjust to the conditions of the pandemic, “because there will be families that do seek to go on vacation, but they cannot spend much either.”

He admitted that the high discount strategy is risky, but it is the only way to seek to attract visitors, whom they hope will start dating the Covid-19 vaccination program.

“The pandemic will not prevent us from having more loss of affiliated businesses and layoffs, but the impact will be less and less,” he explained.