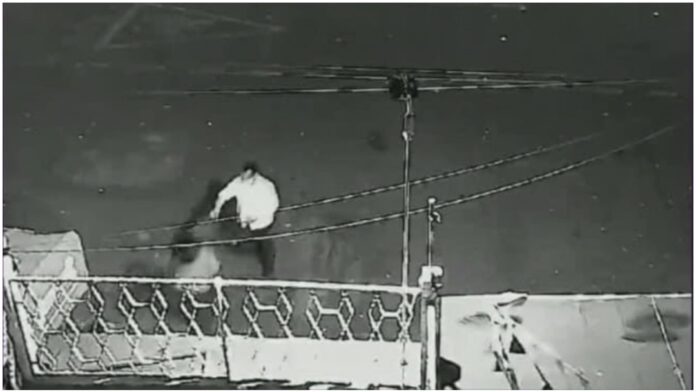 An elderly man, who died after being attacked by an unidentified subject while walking his dogs in Iztacalco, was buried by his loved ones on Thursday, April 8, at the Dolores Pantheon (Panteón de Dolores).

The Mercado family’s nightmare began last Monday, April 5, when Mr. Germán, 80, went out to walk the family pets on Avenida Tezontle, in the Infonavit Iztacalco Housing Unit and found his death after being robbed by an unknown man whom he ran into on his way and would have claimed him for the behavior of his dogs.

Surveillance video shows a person, approximately 35-40 years old, walking towards the sidewalk accompanied by two other people and a small dog.

“On Monday my father goes out for a walk with my dogs, a passerby begins to attack him for the dogs, he begins to beat him, he pushes him, he falls to the ground, he hits his head and we had to go immediately to the hospital ”, narrated her daughter Vanessa in an interview.

Don Germán suffered cranial inflammation after the impact, and he died shortly after.

After the attack, the family filed a complaint to locate the alleged aggressor with the help of videos of the area.

“They inform me that this person turned the corner of Maguey street, there are cameras from the C5 were able to catch his image, as he cowardly left,” concluded the victim’s daughter.