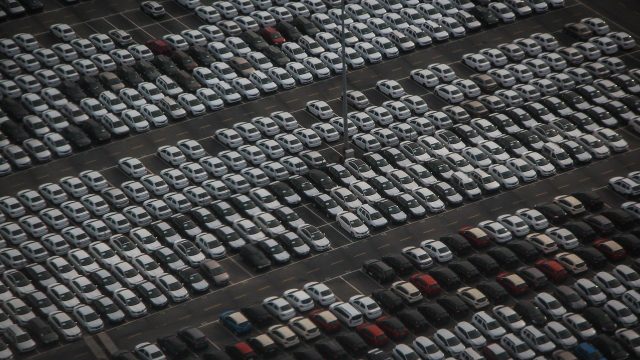 The temporary closure of several plants in Mexico caused auto exports to fall to their lowest volume since March 2016.

The production and export of cars in the second largest economy in Latin America plunged in 2020, mainly due to the ravages of the coronavirus pandemic on the economy.

It should be remembered that in recent months, assembly companies such as Nissan, General Motors, Volkswagen, Audi, among others, announced partial or temporary closures of their plants due to the shortage of semiconductors in the world.

Because most of the production is for international markets, vehicle exports fell to their lowest volume since March 2016.

According to the INEGI statement, the total production of light vehicles in Mexico, for the period January-March 2021 is 821,124 units, “it is shown that light trucks represent 73.6% of the total, while the rest corresponds to the manufacture of automobiles.”