Due to the COVID-19 pandemic, Mexico City implemented the suspension of the sale of alcoholic beverages in all municipalities, with the aim of avoiding parties and meetings.

Until now, only the municipalities of Cuajimalpa and Venustiano Carranza maintained the Prohibition Law throughout the weekend, from Friday to Sunday. According to the Official Gazette of Mexico City, both have lifted the suspension on the sale of alcoholic beverages.

In the virtual conference of the head of the Government of Mexico City, Claudia Sheinbaum assured that the mayors of different municipalities assure that it is no longer necessary to apply the Dry Law.

“It is no longer so necessary, but it is the responsibility of the mayors to be able to incorporate it or not. Next week it will be announced which demarcations will continue to implement this measure ”, revealed the Mayor. 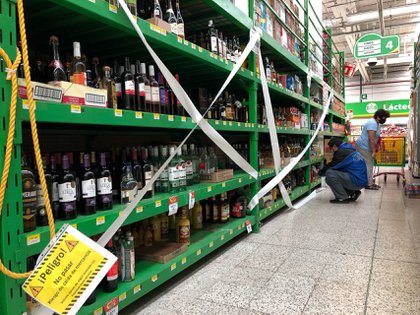 The head of government stressed that during the red traffic light the measure was very important since it reduced the number of parties and family activities from January to the end of February.

“We want to continue making this call (not to hold parties), but already the issue of Prohibition, because we believe that also, in particular, it is no longer so necessary, but it is the responsibility of the mayors to be able to incorporate it,” he said.

In November 2020, it was announced that during the health emergency, the mayor’s offices of the capital would be prohibited from selling alcohol every weekend.

As of Friday of each week, and until the following Sunday, no person could buy alcohol, while stores, supermarkets, or applications had the capacity to offer it in 8 municipalities. 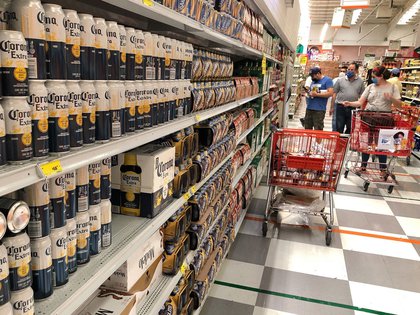 The Prohibition Law was implemented as a measure to prevent contagion (Photo: ROGELIO MORALES /CUARTOSCURO.COM)

Mexico City remained at an orange traffic light for the third consecutive week, restrictions have been eased and new establishments have been opened that had to close during the red light.

On March 1, cinemas, theaters, museums and gyms were reopened, with an indoor capacity of 20 percent.

Cinemas and theaters must have their last performance at 8:00 p.m., while museums must close at 7:00 p.m.

Face masks must be worn at all times during the stay of people in the different establishments and they must have adequate ventilation measures and air conditioning filters. 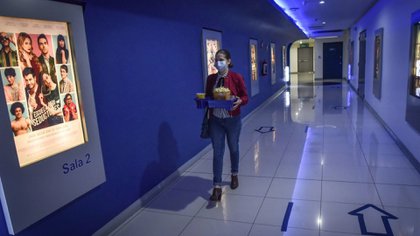 The Mayor added that there will be no change in new activities. “We maintain the same activities. We are going to see how the pandemic behaves during the week, but we have to be cautious. We are vaccinating, but that does not mean that we lower our guard ”, she mentioned.

What are the measurements for cinemas and theaters?

-A capacity of 20% will be allowed inside.

-Mandatory use of face masks all the time.

-Filters in the air conditioning. 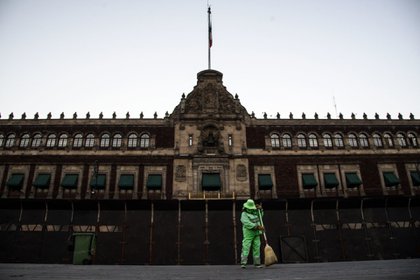 The general director of the Digital Agency for Public Innovation (ADIP), Eduardo Clark, announced that Mexico City will remain on an orange traffic light.

Regarding hospital occupation, he added that the figures are very similar in the last five days.

Currently, hospital occupancy is at 53.26% overall in CDMX public hospitals, so there are currently 3,854 beds available for patients with COVID-19, and 891 beds with free ventilators.