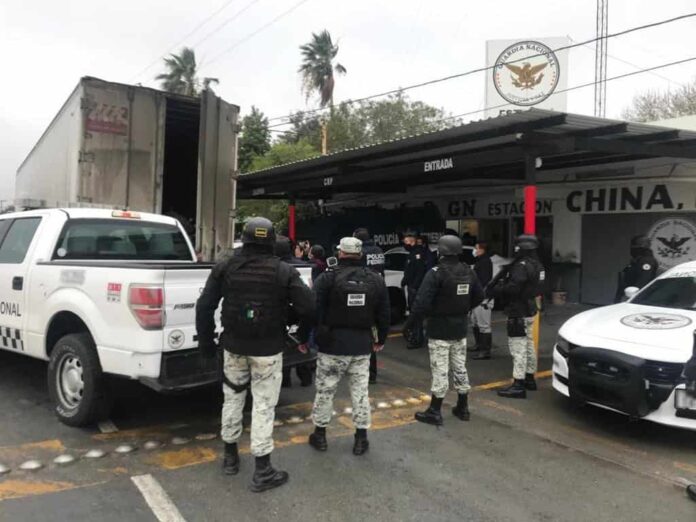 Mexico’s National Guard said on Saturday, Feb. 13th, that they detained 108 Central American migrants traveling inside an overcrowded truck toward the U.S. border in the northern state of Nuevo Leon.

In recent weeks, thousands of Central American migrants have been heading north after back-to-back hurricanes late last year displaced more than half a million people in the region.

A Honduran woman on the passenger’s seat of the truck and four people in its cabin did not have the documents that would allow her to legally stay in Mexico, the National Guard said in a statement.

After hearing noises, officials requested an inspection of the truck and discovered another 103 Central Americans, all without valid migration documents.

The migrants have been handed over to immigration authorities.

Telcel goes down in Mexico: a massive failure affects users in several states